INTO University of Manchester 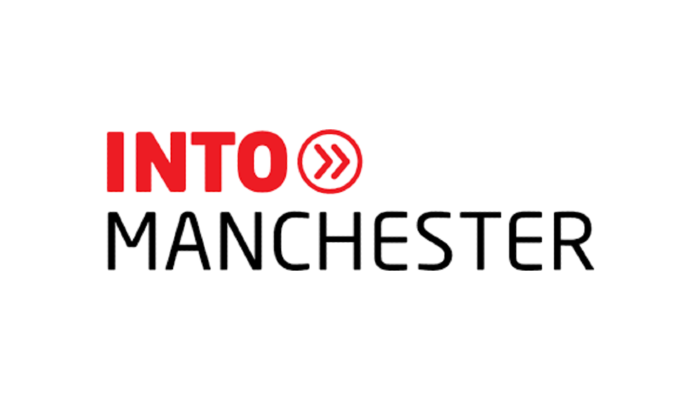 INTO University of Manchester

You’re guaranteed a great education with INTO, wherever you choose to study. Our university partners and affiliates are respected worldwide. And they’re dedicated to providing a great student experience.

Manchester is one of the liveliest cities in Europe – which is why it’s home to more international students than any other region of the UK.

The location of both your INTO Study Centre and nearby halls of residence means you’ll always be close to the excitement.

And as an INTO student, you’ll also be able to access some of The University of Manchester’s academic and leisure facilities.

“University of the Year”
As you’d expect from the largest international student recruiter in the UK, The University of Manchester invests heavily in cutting-edge facilities for research and learning.

£750 million has been invested since 2004, which has helped The University of Manchester be named ‘University of the Year’ twice in the last ten years (Sunday Times and the Times Higher Education Supplement).

Looking forward, the University is investing a further £1 billion by 2022. There’ll be a new engineering campus, new centres for law and business, a major refurbishment of the library, an extension to the Students’ Union building, a new medical school, and major improvements to the area around campus.

There really has never been a better time for you to study at The University of Manchester.

As a member of the Russell Group of universities – made up of 24 of the UK’s leading research universities – the University employs 5,900 academic and research staff, many of who are leaders in their field.

With such a high calibre of real-world learning, it’s no wonder that 25 Nobel Prize winners have studied or worked at the University.