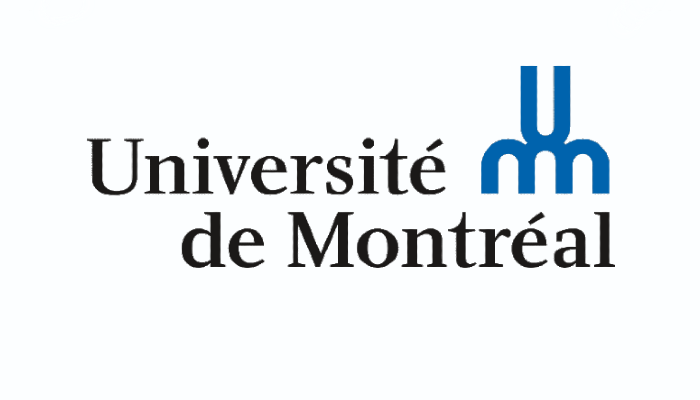 The Université de Montréal (UdeM; French pronunciation: ​[ynivɛʁsite də mɔ̃ʁeal]; translates to University of Montreal) is a French-language public research university in Montreal, Quebec, Canada. The university’s main campus is located on the northern slope of Mount Royal in the neighbourhoods of Outremont and Côte-des-Neiges. The institution comprises thirteen faculties, more than sixty departments and two affiliated schools: the Polytechnique Montréal (School of Engineering; formerly the École Polytechnique de Montréal) and HEC Montréal (School of Business). It offers more than 650 undergraduate programmes and graduate programmes, including 71 doctoral programmes.

The school is co-educational, and has 34,335 undergraduate and 11,925 post-graduate students (excluding affiliated schools). Alumni and former students reside across Canada and around the world, with notable alumni serving as government officials, academics, and business leaders.