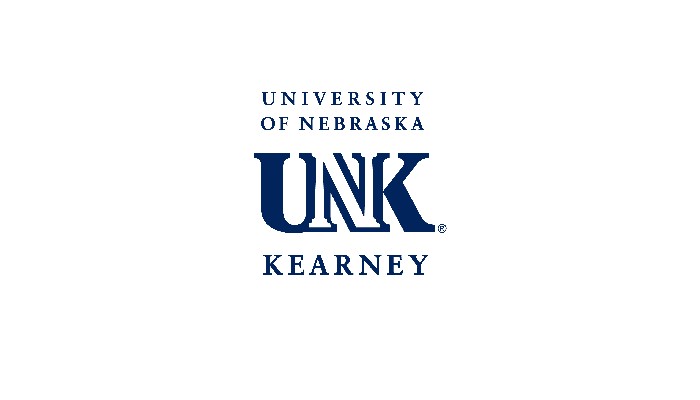 The University of Nebraska at Kearney is accredited by the Higher Learning Commission (HLC). UNK also has several discipline specific accreditations and certifications.

The University of Nebraska at Kearney is accredited by the Higher Learning Commission (HLC). UNK also has several discipline specific accreditations and certifications.

This institution, founded as a two-year state-supported normal school in 1903, was accredited by the North Central Association of Colleges and Secondary Schools in 1916. It became Nebraska State Teachers College at Kearney in 1921 with its four-year programs being fully accredited in 1923. Master’s level programs were accredited preliminarily in 1962 and fully in 1971. In 1963 the name of the institution became Kearney State College. Specialist degree accreditation was granted in 1976. Upon the campus’s integration into the University of Nebraska, a new affiliation statement was approved in November 1991. The most recent decennial NCA review was completed in 2004. The next comprehensive evaluation is scheduled for 2013-14.
• 2004 Self-Study Materials
• 2013 Accreditation Visit
*230 South LaSalle Street, Suite 7-500, Chicago, IL 60604-1411