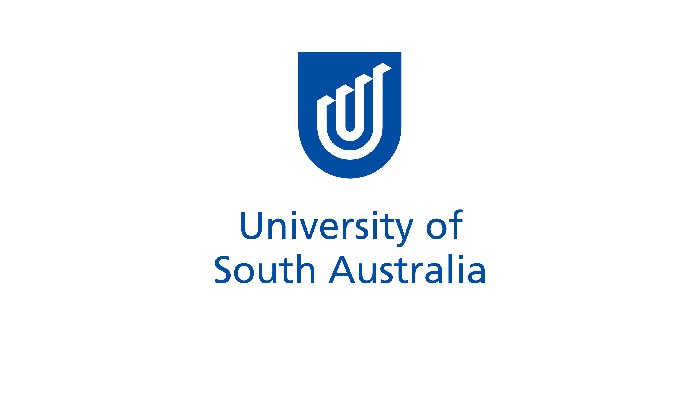 The university was founded in its current form in 1991 with the merger of the South Australian Institute of Technology (SAIT, established in 1889 as the South Australian School of Mines and Industries) and the South Australian College of Advanced Education (SACAE, established 1856).The legislation to establish and name the new University of South Australia was introduced by the Hon Mike Rann MP, Minister of Employment and Further Education. Under the University's Act, its original mission was “to preserve, extend and disseminate knowledge through teaching, research, scholarship and consultancy, and to provide educational programs that will enhance the diverse cultural life of the wider community".

UniSA is among the world's top universities, ranked in the World's Top 50 Under 50 (universities which are under 50 years old) by both the Quacarelli Symonds (QS) World University Ranking (#29) and Times Higher Education (THE) (#25). It has two Adelaide city centre campuses, two Adelaide metropolitan campuses, and two South Australian regional campuses.