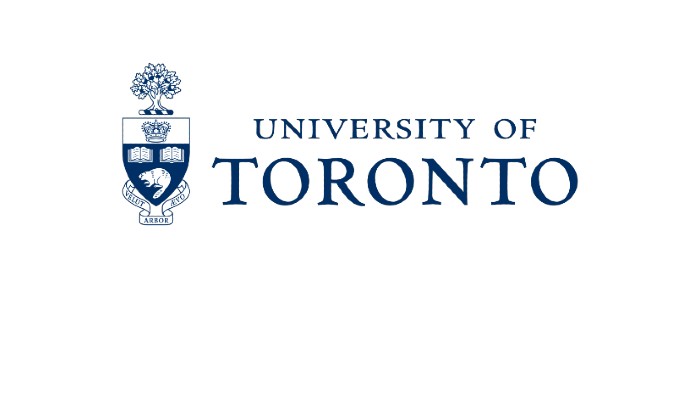 The University of Toronto (U of T or UToronto) is a public research university in Toronto, Ontario, Canada, located on the grounds that surround Queen’s Park. It was founded by royal charter in 1827 as King’s College, the first institution of higher learning in Upper Canada. Originally controlled by the Church of England, the university assumed its present name in 1850 upon becoming a secular institution. As a collegiate university, it comprises eleven colleges each with substantial autonomy on financial and institutional affairs and significant differences in character and history. The university also operates two suburban campuses located in Scarborough and Mississauga.

The University of Toronto offers over 700 undergraduate and 200 graduate programs. In all major rankings, the university consistently ranks in the top ten public universities in the world and as the top university in the country. It receives the most annual scientific research funding and endowment of any Canadian university and is one of two members of the Association of American Universities outside the United States, the other being McGill University.

Academically, the University of Toronto is noted for influential movements and curricula in literary criticism and communication theory, known collectively as the Toronto School. The university was the birthplace of insulin and stem cell research, the first artificial cardiac pacemaker, and the site of the first successful lung transplant and nerve transplant. The university was also home to the first electron microscope, the development of deep learning, neural network, multi-touch technology, the identification of the first black hole Cygnus X-1, and the development of the theory of NP-completeness.

The Varsity Blues are the athletic teams that represent the university in intercollegiate league matches, with ties to gridiron football, rowing and ice hockey. The earliest recorded instance of gridiron football occurred at University of Toronto's University College in November 1861. The university's Hart House is an early example of the North American student centre, simultaneously serving cultural, intellectual, and recreational interests within its large Gothic-revival complex.

The University of Toronto alumni include three Governors General of Canada, five Prime Ministers of Canada, nine foreign leaders, and seventeen justices of the Supreme Court. As of March 2019, twelve Nobel laureates, six Turing Award winners, 94 Rhodes Scholars, and one Fields Medalist have been affiliated with the university.