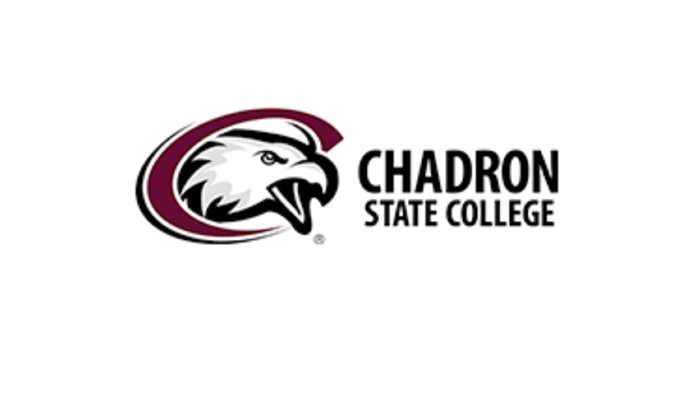 Those who know Chadron State College best weren’t surprised when the institution earned a “Hidden Treasure” designation by a national news magazine at the turn of the 21st century.

Those who know Chadron State College best weren’t surprised when the institution earned a “Hidden Treasure” designation by a national news magazine at the turn of the 21st century. As Chadron State celebrates several consecutive years of enrollment growth more than a decade later, perhaps the secret is out. While it may be less hidden, Chadron State is still more than worthy of being called a treasure.

Chadron’s “college town” charm has won over many students and faculty members. Northwest Nebraska has been described as the convergence of many popular characteristics. Chadron is the seat of Dawes County, about half of which is open to the public for hiking, biking, hunting, fishing and other recreational activities. The surrounding landscape is known for its pine-studded buttes that stand above golden wheat fields and pastures dotted with cattle and wildlife.