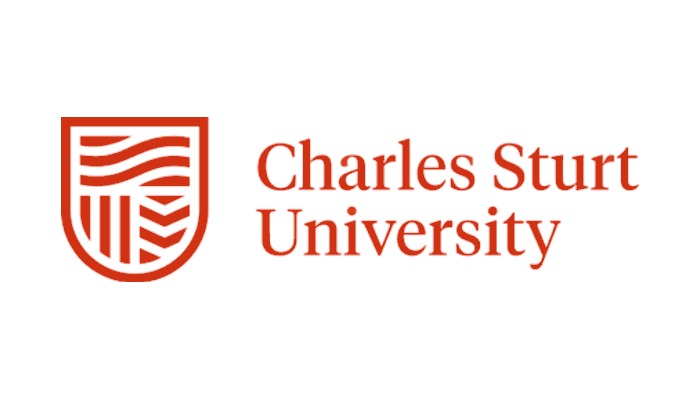 The first Charles Sturt University Study Centre opened in Sydney in 2001, the second in Melbourne in 2007 and the third in Brisbane in 2016. Also known as the “CSU Study Centres", they operated in conjunction with Study Group Australia. (CSU) is a public university and a member of the Association of Commonwealth Universities. The name of the university honours Charles Sturt (1795–1869), the 19th Century public servant and explorer who was among the first Europeans to travel the territory that this multi-campus institution now serves. In addition to the Study Centres in Sydney, Melbourne and Brisbane. CSU has a network of campuses in Albury-Wodonga, Bathurst, Dubbo, Orange, Port Macquarie and Wagga Wagga, with specialist campuses in Canberra, Goulburn, Manly and Parramatta.

Charles Sturt University and Study Group signed the agreement to open the Charles Sturt University Study Centres in March 2001 and work together to provide CSU undergraduate and postgraduate degree programs at these Study Centre locations. The establishment of the CSU Study Centres in the three major metropolitan cities in Australia extending the diversity of its student intake to include rural, urban and international students.

Concerns about academic integrity at the CSU Study Centres operated by Study Group were raised by the national regulator in 2019 and led to an adjustment of the registration period of the whole University from the previous seven year cycle to a four year cycle. The regulator (TEQSA) required clearer supervision from Charles Sturt of the activities of the Study Centres.