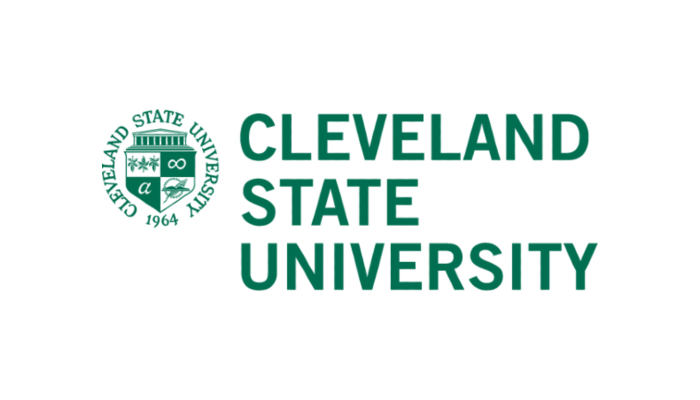 Cleveland State University (CSU) is a public research university in Cleveland, Ohio. It was established in 1964 and opened for classes in 1965 after acquiring the entirety of Fenn College, a private school that had been in operation since 1923. CSU absorbed the Cleveland-Marshall College of Law in 1969. Today it is part of the University System of Ohio, has more than 120,000 alumni, and offers over 200 academic programs. It is classified among “R2: Doctoral Universities – High research activity”.

Public education in Cleveland was first started in 1870, when Cleveland YMCA began to offer free classes. By 1921, the program had grown enough to become separate from YMCA, being renamed Cleveland YMCA School of Technology. Two years later, the school offered courses towards a bachelor’s degree for the first time. This is now regarded as Fenn College’s founding date, although the college would not be formally renamed until 1929. Fenn College took over several buildings in the area including Fenn Tower, Stilwell Hall, and Foster Hall.

In 1964, the State of Ohio purchased the entirety of Fenn College’s campus in downtown Cleveland and established a commuter college that targeted area residents. This new institution became known as Cleveland State University. Industrialist James J. Nance served as Chair of the first Board of Trustees. Over the next several decades, Cleveland State University quickly grew in size, and claimed over 15,000 students in 1997. However, only six hundred students resided in University housing.