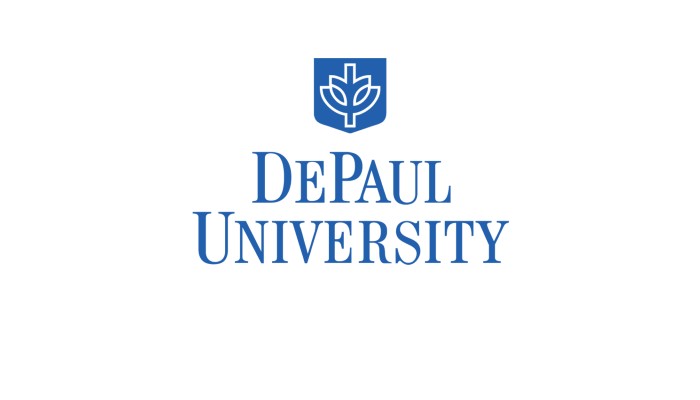 DePaul University is a private, Catholic research university in Chicago, Illinois. Founded by the Vincentians in 1898, the university takes its name from the 17th-century French priest Saint Vincent de Paul. In 1998, it became the largest Catholic university by enrollment in the United States. Following in the footsteps of its founders, DePaul places special emphasis on recruiting first-generation students and others from disadvantaged backgrounds.

DePaul's two campuses are located in Lincoln Park and the Loop. The Lincoln Park Campus is home to the Colleges of Liberal Arts and Social Sciences, Science and Health, and Education. It also houses the School of Music, the Theatre School, and the John T. Richardson Library. The Loop campus houses the Colleges of Communication, Computing and Digital Media, and Law, as well as the School of Public Service and the School for New Learning. It is also home to the Kellstadt Graduate School of Business, which is part of the nationally ranked Driehaus College of Business, the tenth oldest business school in the nation. The Loop campus also houses the Loop Library, the Rinn Law Library, and the Barnes and Noble-based Student Center. DePaul is classified among “R2: Doctoral Universities – High research activity".

The university enrolls around 14,500 undergraduates and about 7,900 graduate/law students. According to the Division of Student Affairs website, about 90% of DePaul's students commute or live off campus. The student body represents a wide array of religious, ethnic, and geographic backgrounds, including over 60 foreign countries.