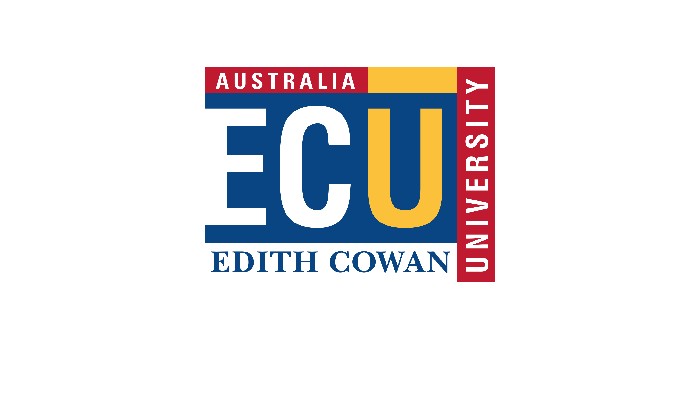 We’re one of the youngest Australian universities, home to more than 4,000 international students.

ECU is based in Perth, Western Australia, a vibrant, sophisticated and safe city that’s regularly rated in the top 10 in the world for liveability*.

Western Australia is a driving force in Australia’s economy, producing 34% of the country’s exports, with only 11% of the total population.

Perth has recently experienced strong population growth, with an increased demand for services requiring qualified workers in fields like technology, construction and science.

Western Australian salaries are 13% higher than the national average.