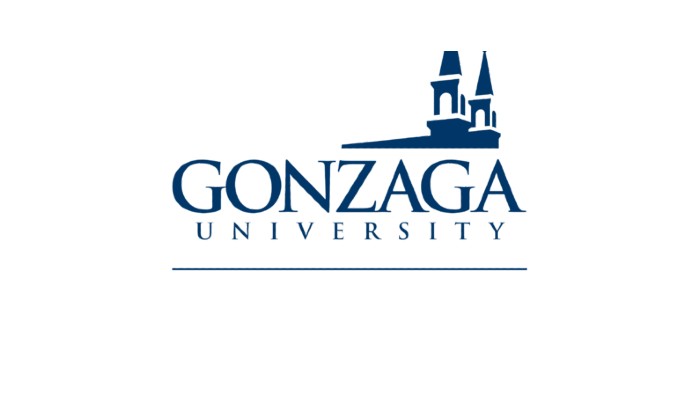 A Gonzaga education will challenge and inspire you.

Gonzaga University  is a private, Catholic university in Spokane, Washington. It is accredited by the Northwest Commission on Colleges and Universities. Founded in 1887 by Joseph Cataldo, an Italian-born priest and missionary with the Society of Jesus, the university is named for the young Jesuit saint Aloysius Gonzaga. The campus houses 105 buildings on 152 acres (62 ha) of grassland alongside the Spokane River, in a residential setting a half-mile (800 m) from downtown Spokane.

Gonzaga University was founded in 1887 by Italian-American Joseph Cataldo (1837–1928), who had come in 1865 as a Jesuit missionary to the Native Americans of the Pacific Northwest. In 1880, Cataldo built a schoolhouse about 10 to 12 mi (16 to 19 km) northeast of Spokane on the Peone Prairie, to serve children of the Upper Spokane Indians. Cataldo was concerned about the influence and expansion of Protestant schools on the region's native people, and by 1881 was discussing building a Jesuit college with other Jesuit leaders.