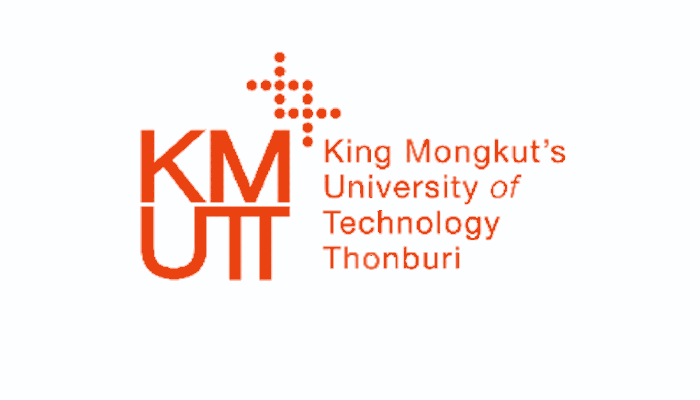 KMUTT Ranks in the Top 5 for Research and Top 10 for Teaching By Ministry of Education, Thailand
Ranked 4th of Research in Physical Sciences by SCIMAGO Institution Ranking 2010
Ranked 17th of World Green Metric University By UI Green metric Ranking of World Universities 2010
Thailand’s National Research Universities
KMUTT has been designated one of the Nine National Research Universities with World-Class Capabilities.
Strength in Architecture, Bioresources, Energy, Engineering, Environment, Linguistics, Science, and Technology
King Mongkut’s University of Technology Thonburi (KMUTT) can trace its origin to the Thonburi Technology College (TTC) which was established on February 4, 1960 by the Department of Vocational Education, Ministry of Education. TTI has as its objective the training of technicians, technical instructors and technologists. By the virtue of the Technology Act, enacted on April 24, 1971, three technical institutes under the Department of Vocational Education, namely Thonburi Technical Institute (TTI), North Bangkok Technical Institute, and Nonthaburi Telecommunication Institute, were combined to form one degree-granting institution under the name of King Mongkut’s Institute of Technology (KMIT) constituting three campuses. TTI thus became KMIT Thonburi Campus. In 1974, KMIT was transferred from the Ministry of Education to the Ministry of University Affairs.

A new Act was enacted on February 19, 1986; the three campuses of KMIT became three autonomous institutions, each having the status of a university. KMIT Thonburi Campus henceforth became King Mongkut’s Institute of Technology Thonburi (KMITT). On March 7, 1998 as announced in the Royal Gazette, KMITT became King Mongkut’s University of Technology Thonburi (KMUTT). KMUTT is the first among public universities in Thailand to receive full autonomy. Its administrative system is now patterned after international government owned universities. The new act gives KMUTT total control over its budget, allows it to own and manage property, and grants authority to set up new faculties and departments, as well as introduce new academic programs.