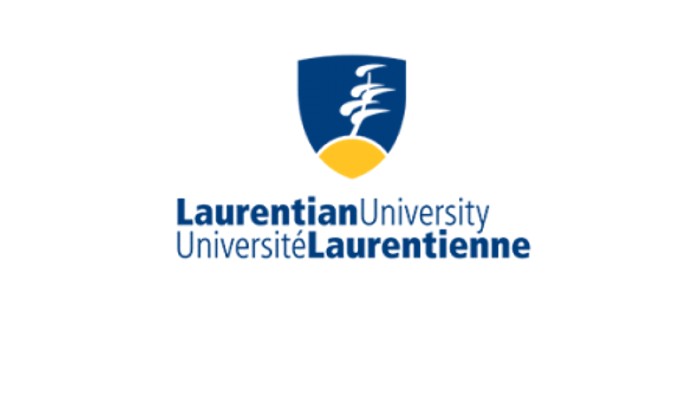 Students who choose Laurentian choose a true Canadian experience, one which embraces bilingualism, tri-cultural values and one which is whole-heartedly welcoming to students from around the world.

Laurentian University is a mid-sized bilingual public university in Greater Sudbury, Ontario, Canada, incorporated on March 28, 1960. While primarily focusing on undergraduate programming, Laurentian also houses the east campus of northern Ontario’s only medical school—the Northern Ontario School of Medicine, which opened in 2005. Its school of Graduate Studies offers a number of graduate-level degrees. Laurentian is the largest bilingual provider of distance education in Canada.

After experiencing financial difficulties over a period of years, on 1 February 2021, Laurentian University filed for creditor protection. As part of its restructuring, on 12 April 2021 Laurentian University announced the closure of 58 undergraduate programs and 11 graduate programs spanning a diversity of subjects. As part of these closures, some 100 professors’ positions were terminated.