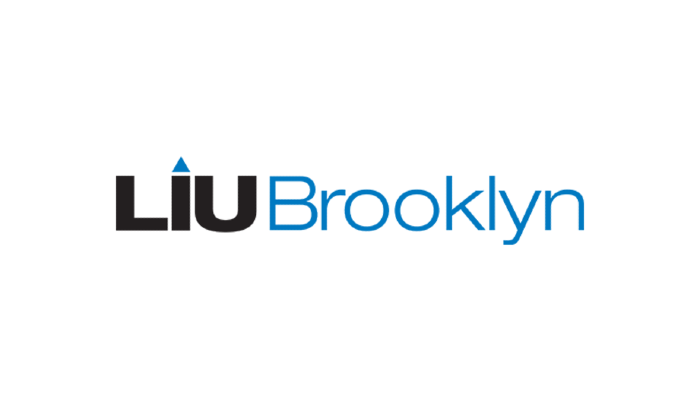 LIU Brooklyn is a private university in Brooklyn, New York City. It is the original unit and first of two main campuses of the private Long Island University system.

The first class at the campus’ original site, located at 300 Pearl Street, had 312 students from the surrounding neighborhoods. The majority of students were immigrants or the children of immigrants, many of whom were the first in their families to ever attend college or school in general.

In 1929, the university affiliated itself with the Brooklyn College of Pharmacy, now known as LIU Pharmacy (the Arnold and Marie Schwartz College of Pharmacy and Health Sciences). In the late 1960s, plans were proposed by several trustees to sell the Brooklyn Campus in order to finance a new graduate campus on Long Island. Students and faculty held demonstrations protesting those plans. In 1972, administrators and faculty members negotiated the first collectively bargained faculty agreement at a private university in the United States. In the fall of 2016, the university locked out its faculty union and assigned administrators and replacement hires to teach classes. The lockout resulted in a student walk out and protest and the loss of two weeks of semester time. The LIU faculty responded by voting for ouster of the president, Kimberly Cline.