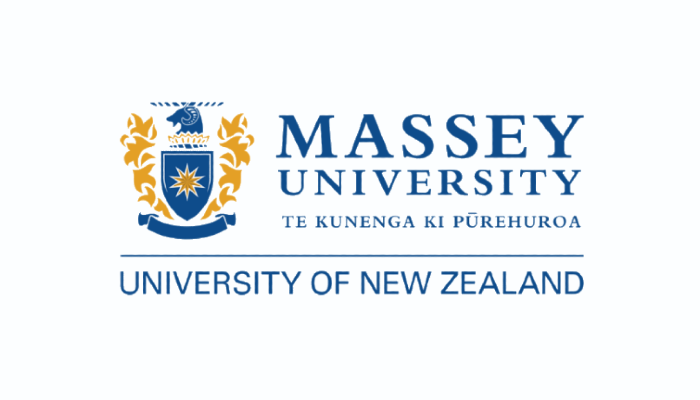 Our reputation is supported by our international rankings, accreditations and associations. Based on QS World University Rankings, Massey University is: ranked in the top 300 universities in the world rated five stars plus.

Massey University (Māori: Te Kunenga ki Pūrehuroa) is a university based in Palmerston North, New Zealand, with significant campuses in Albany and Wellington. Massey University has approximately 30,883 students, 13,796 of whom are extramural or distance-learning students, making it New Zealand's second largest university when not counting international students. Research is undertaken on all three campuses, and more than 3,000 international students from over 100 countries study at the university.

Massey University is the only university in New Zealand offering degrees in aviation, dispute resolution, veterinary medicine, and nanoscience. Massey's veterinary school is accredited by the American Veterinary Medical Association and is recognised in the United States, Australia, Canada, and Britain. Massey's agriculture programme is the highest-ranked in New Zealand, and 19th in Quacquarelli Symonds' (QS) world university subject rankings. Massey's Bachelor of Aviation (Air Transport Pilot) is an internationally recognised and accredited qualification, is the first non-engineering degree to be recognised by the Royal Aeronautical Society (1998), and has ISO9001-2000 accreditation.