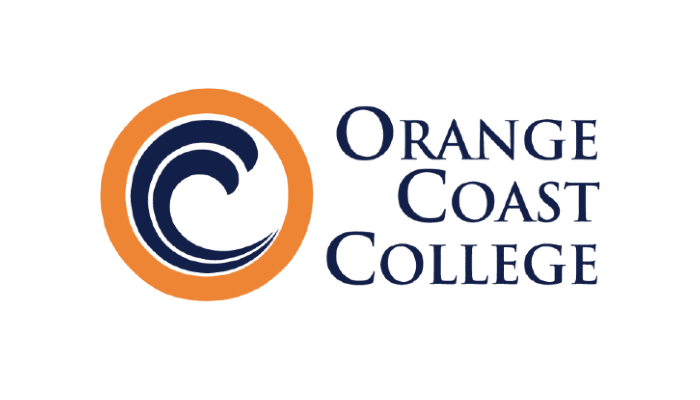 Orange Coast College (OCC) is a public community college in Costa Mesa in Orange County, California. It was founded in 1947, with its first classes opening in the fall of 1948. It provides Associate of Art and Associate of Science degrees, certificates of achievement, and lower-division classes transferable to other colleges and universities. The school enrolls approximately 24,000 undergraduate students. In terms of population size, Orange Coast College is the third-largest college in Orange County.

Orange Coast College was formed after local voters passed a measure in the January 1947 election to establish a new junior college on a 243-acre (0.98 km2) site, secured from the War Assets Administration in Washington, D.C, and part of the 1,300-acre (5.3 km2) deactivated Santa Ana Army Air Base.

The first official District board of trustees hired the college's founding president and district superintendent, Basil Hyrum Peterson, on July 28, 1947. Construction of campus classrooms and facilities began when Dr. Peterson hired Fran Albers as the college's carpenter in February 1948. Albers' crew of 35 workers (mostly Coast football players paid 60 cents an hour) turned an Army movie theatre into an auditorium and concert hall; a service club into a 500-seat gymnasium; an Army chapel into a facility for theatre productions and student/staff weddings; a military storage building into a library; an Army PX into a student center; a battalion headquarters building into an administration building; and several cadet barracks into student dormitories and married student and faculty housing.

The first campus building phase occurred in the early 1950s, when renowned architect Richard Neutra was brought in to re-design the campus. Leaving many of the original buildings intact, Neutra added several modernist structures including the strikingly minimalist Campus Theater and two large lecture halls. These were laid out on a 45-degree angle to the city street grid, in much the same manner as The Parkinsons' layout of USC. The second and largest building phase occurred in the 1970s, when local architect William Blurock was hired to replace many of the original Army buildings with structures more suitable for educational purposes.