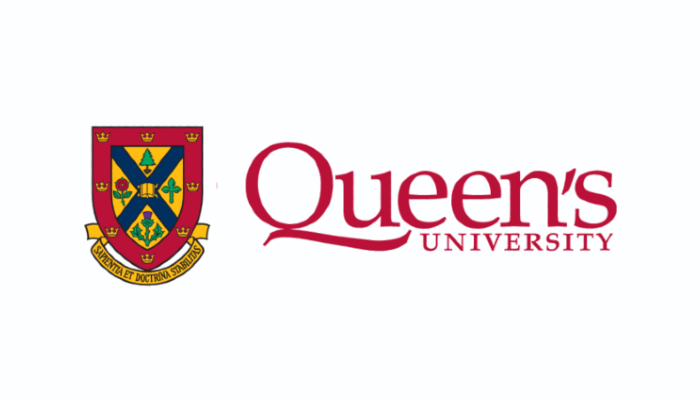 The Church of Scotland established Queen's College in October 1841 via a royal charter from Queen Victoria. The first classes, intended to prepare students for the ministry, were held 7 March 1842 with 13 students and two professors. In 1869, Queen's was the first Canadian university west of the Maritime provinces to admit women. In 1883, a women's college for medical education affiliated with Queen's University was established after male staff and students reacted with hostility to the admission of women to the university's medical classes. In 1912, Queen's ended its affiliation with the Presbyterian Church, and adopted its present name. During the mid 20th century, the university established several faculties and schools, and expanded its campus with the construction of new facilities.

Queen's is a co-educational university with more than 23,000 students and over 131,000 alumni living worldwide. Notable alumni include government officials, academics, business leaders and 57 Rhodes Scholars.