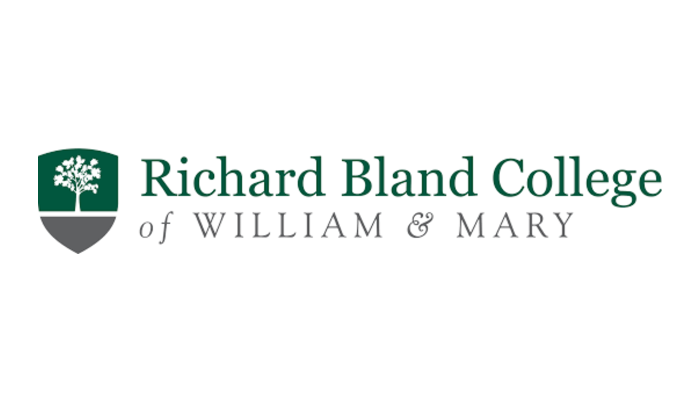 The rural campus was developed on a 750-acre site that was formerly a large dairy farm, that straddles the border of Prince George and Dinwiddie counties, just south of Petersburg. Prior to the Civil War, the property where the college now stands was part of a large plantation owned by the Gurley family. It became an important part of the Union-occupied territory during the Siege of Petersburg. The present campus was the scene of two battles during that campaign, the Battle of Jerusalem Plank Road and the Battle of Globe Tavern, both aimed at extending the Union siege lines to the west to capture the Weldon Railroad and cut the rail lines supplying Petersburg. Shortly before the turn of the century, the Hatcher-Seward family established a dairy farm on the former Gurley property.