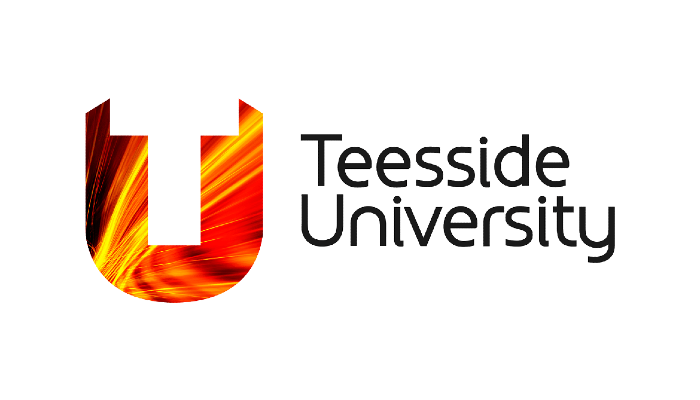 Teesside University is a public university with its main campus in Middlesbrough, North Yorkshire in North East England. It has approximately 20,000 students, according to the 2018/19 HESA student record.

A shortage of funding long proved a barrier to developing the Middlesbrough-based Mechanics' Institute of 1844. With the required funding, the College's launch could have come as early as 1914. Even after the donation of £40,000 to build the college from local shipping magnate Joseph Constantine in 1916, progress was slow. A Governing Council took place in 1922, followed by a doubling of the original financial offer by the Constantine family in 1924. For the task of constructing the first technical college building, Graham R. Dawbarn (a London architect also responsible for additions to Corpus Christi College, Cambridge) was appointed on 29 March 1926. Building work began in 1927, culminating in the beginning of enrolment and teaching on 16 September 1929.

Constantine Technical College was formally opened on 2 July 1930 by the future King Edward VIII, the Prince of Wales. Although not yet a university, Constantine was a further and higher education college from the onset. Students at Constantine could be as young as 15. Degree courses, published in the College's prospectus were validated by the University of London. Disciplines included metallurgy, engineering and chemistry. Five rooms were also reserved for an art department, until cramped accommodation forced the School of Art to split from its parent site for the 1950s.