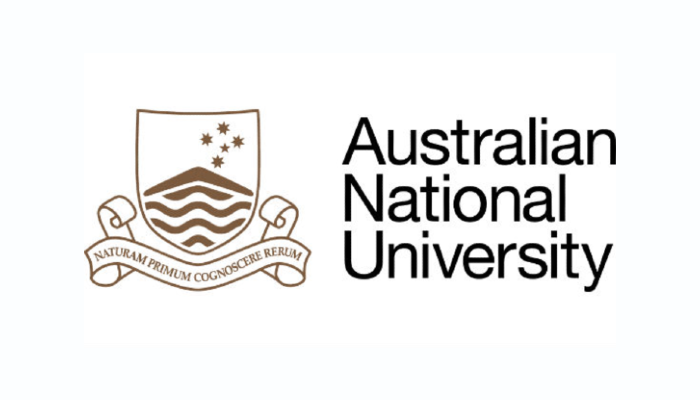 The Australian National University (ANU) is a public research university located in Canberra, the capital of Australia. Its main campus in Acton encompasses seven teaching and research colleges, in addition to several national academies and institutes.

In the 2020 Times Higher Education Global Employability University Ranking, an annual ranking of university graduates' employability, ANU was ranked 15th in the world (first in Australia). According to the 2020 QS World University by Subject, the university was also ranked among the top 10 in the world for Anthropology, Earth and Marine Sciences, Geography, Geology, Philosophy, Politics, and Sociology.

Established in 1946, ANU is the only university to have been created by the Parliament of Australia. It traces its origins to Canberra University College, which was established in 1929 and was integrated into ANU in 1960. ANU enrolls 10,052 undergraduate and 10,840 postgraduate students and employs 3,753 staff. The university's endowment stood at A$1.8 billion as of 2018.

ANU counts six Nobel laureates and 49 Rhodes scholars among its faculty and alumni. The university has educated two prime ministers, 30 current Australian ambassadors and more than a dozen current heads of government departments of Australia. The latest releases of ANU's scholarly publications are held through ANU Press online.