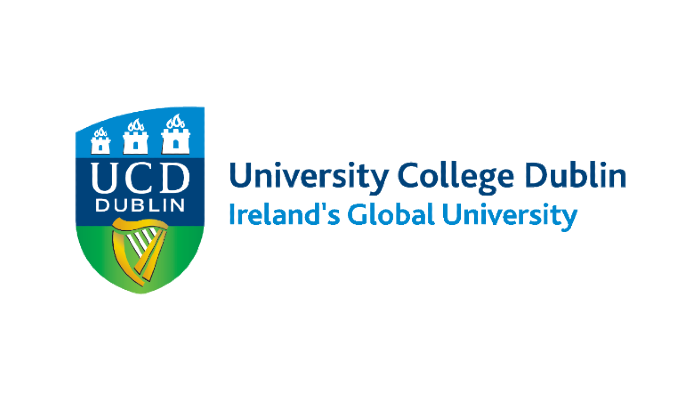 University College Dublin (commonly referred to as UCD; Irish: Coláiste na hOllscoile, Baile Átha Cliath) is a public research university in Dublin, Ireland, and a member institution of the National University of Ireland. With 33,284 students, it is Ireland's largest university, and amongst the most prestigious universities in the country. Five Nobel Laureates are among UCD's alumni and current and former staff.

Originally located at St Stephen's Green in the Dublin city centre, all faculties have since relocated to a 133-hectare (330-acre) campus at Belfield, four kilometres to the south of the city centre. In 1991, it purchased a second site in Blackrock. This currently houses the Michael Smurfit Graduate Business School.

A report published in May 2015 showed the economic output generated by UCD and its students in Ireland amounted to €1.3 billion annually.