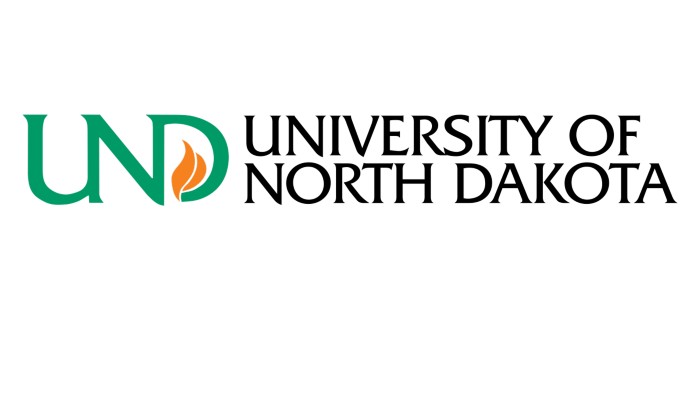 Founded in 1883, six years before the state itself was established, UND gave North Dakota its name when the former Dakota territories separated into two distinct states. Today, UND is a busy 521-acre campus, the state’s largest. We’ve emerged as a leader in engineering, medicine, aviation, and unmanned aircraft systems.

Founded in 1883, six years before the state itself was established, UND gave North Dakota its name when the former Dakota territories separated into two distinct states. Today, UND is a busy 521-acre campus, the state’s largest. We've emerged as a leader in engineering, medicine, aviation, and unmanned aircraft systems.

UND continues to build on its record of developing future leaders. We have earned well-deserved national recognition for our academic programs. We also serve the largest number of exclusively online students among all nonprofit, flagship universities in the eight-state region.