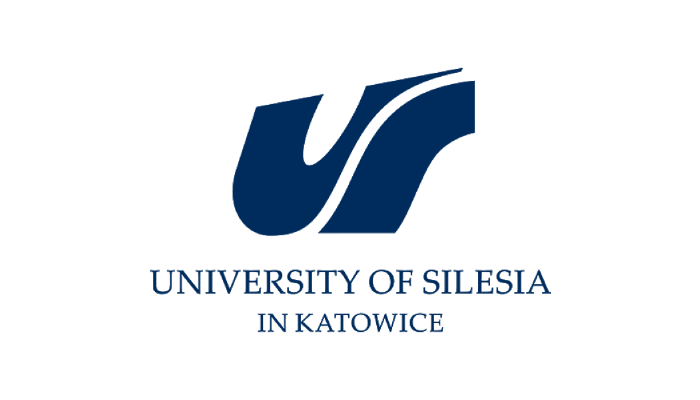 The University of Silesia in Katowice (Polish: Uniwersytet Śląski w Katowicach, UŚ) is an autonomous state-run university in Silesia Province, Katowice, Poland. It should not be confused with a similarly named university in the Czech Republic, the Silesian University in Opava (Slezská univerzita v Opavě).

In June 1962, a branch of Jagiellonian University was settled in Katowice, which concentrated, apart from humanities, on mathematics, physics and law. Together with the Higher Pedagogical School in Katowice, these are the foundations of what came to life on June 8, 1968, as the University of Silesia in Katowice. And so on October 1, 1968, the University (composed of four faculties) had its first academic year inaugurated, providing almost 6,000 students with twelve programmes, such as philology, pedagogics, psychology, history, law, administration, mathematics, physics, chemistry, physical education, electrotechnics and mechanics. Three years later, the branch of the University in Cieszyn was established, and in following years (1974-1978) six new faculties were opened. In the years of 2002 and 2003, last two faculties were established, which had their roots in a reformed branch of the University in Cieszyn.