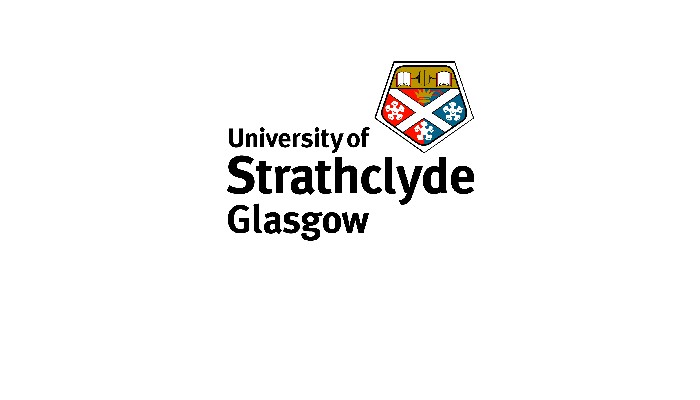 The University of Strathclyde was founded in 1796 and has a rich history of teaching and innovation. Located in the centre of Glasgow, Scotland’s largest city, we are home to students from over 100 countries.

The University of Strathclyde was founded in 1796 and has a rich history of teaching and innovation. Located in the centre of Glasgow, Scotland’s largest city, we are home to students from over 100 countries.

Winners of seven Times Higher Education Awards, including University of the Year 2012 and Business School of the Year 2016, we have a world-wide reputation for teaching and research excellence.

Our campus is based right in the very heart of Glasgow. National Geographic named Glasgow as one of its ‘Best of the World’ destinations, while Rough Guide readers have voted Glasgow the world’s friendliest city! We’re in the city centre, next to the Merchant City, both of which are great locations for sightseeing, shopping and socialising alongside your studies.