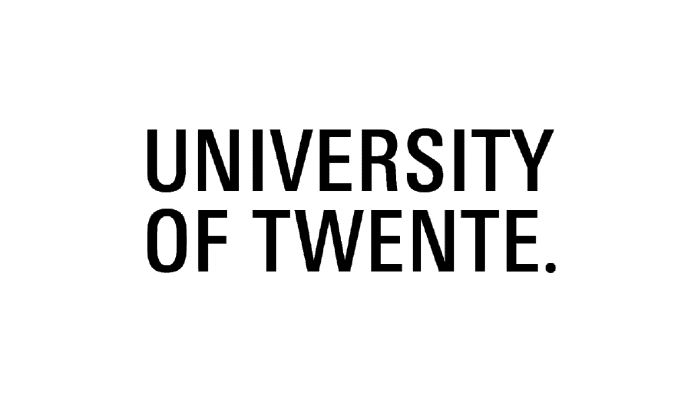 The University of Twente  is a public technical university located in Enschede, Netherlands.

The university has been placed in the top 400 universities in the world by multiple major ranking tables. The UT was ranked 65th in the Reuters's 2017 European Most Innovative Universities, and, 184th worldwide in 2019 according to the Times Higher Education magazine.

The Dutch government's decision to locate the country's third technical university in Enschede, the main city of Twente, had much to do with the north-eastern province's rich manufacturing industry (textiles, metal, electrical engineering, chemicals). Another important consideration was the fact that the local economy needed a boost to compensate for the dwindling textile industry. Just as the fact that the municipality of Enschede made the Drienerlo estate available for the first campus University of the Netherlands.