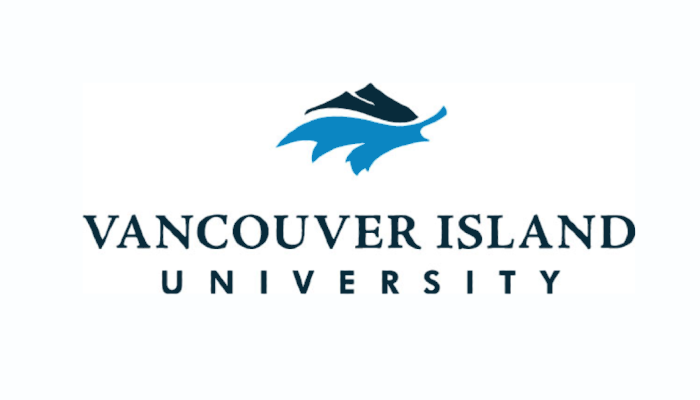 Vancouver Island University (abbreviated as VIU, formerly known as Malaspina University-College and before that as Malaspina College) is a Canadian public university serving Vancouver Island and coastal British Columbia. Starting as Malaspina College in 1969, it has grown into a university that plays an important role in the educational, cultural, and economic life of the region. The main campus is located in Nanaimo, and there are regional campuses in Duncan and Powell River, as well as a centre in Parksville.

Vancouver Island University enrolled its first students in September 1969 as Malaspina College, named after Captain Alessandro Malaspina, who explored Vancouver Island. Registration in the first year was over 600 students, almost double what was initially expected. In 1976, after seven years at the original campus in the old Nanaimo Hospital building at 388 Machleary Street, Malaspina College moved to its new campus on Fifth Street (the present location of VIU) on former Department of National Defense land adjoining the existing Nanaimo Vocational Training School, which had offered trades programs since 1936. In anticipation of construction of a new campus, Malaspina College had merged administration with the existing vocational school in 1971.

Following a 1988 government initiative designed to increase access to degree programs in British Columbia, five community colleges in BC were granted authority to offer baccalaureate degrees, and these five institutions — Malaspina, Fraser Valley, Kwantlen, Cariboo and Okanagan—were renamed university colleges. Initially, they offered degrees through one of the three provincial universities.

Malaspina College had regional campuses in Nanaimo, Duncan, and Powell River by 1990. In the 1990s, several at Malaspina promoted the idea of the institution offering something distinct—interdisciplinary bachelor's degrees in Liberal Studies — and in 1995 the institution was awarded the authority to offer degrees in its own right. In 1995, the province of British Columbia enacted legislation changing the institution's name to Malaspina University-College and allowed it to begin granting academic degrees and college diplomas. Malaspina University-College's Arms and Badge were registered with the Canadian Heraldic Authority on May 20, 1995.